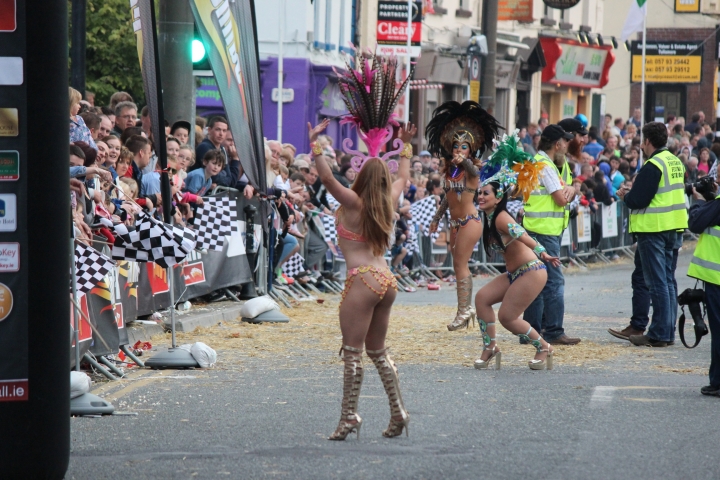 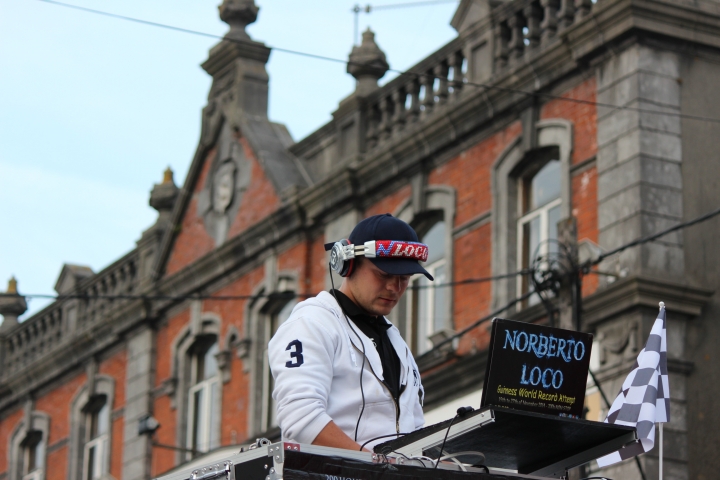 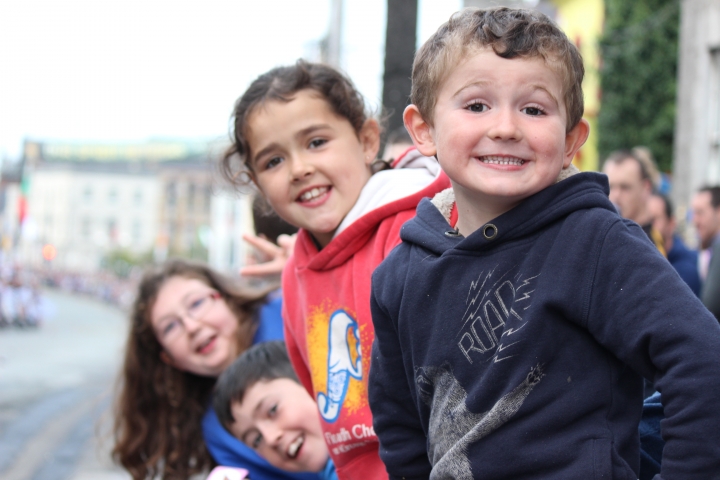 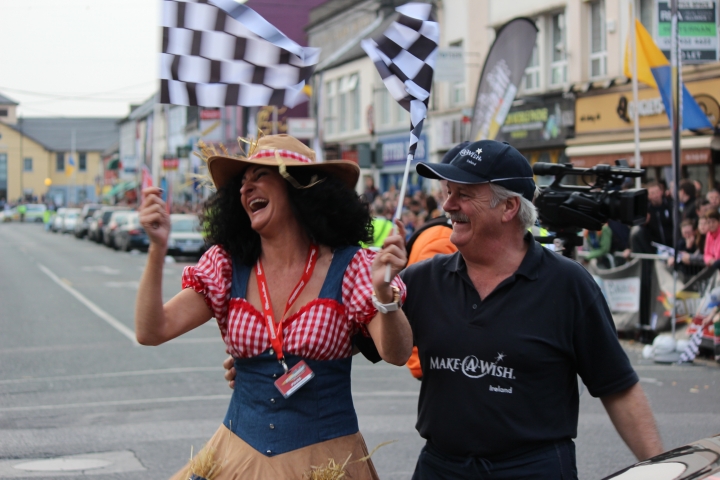 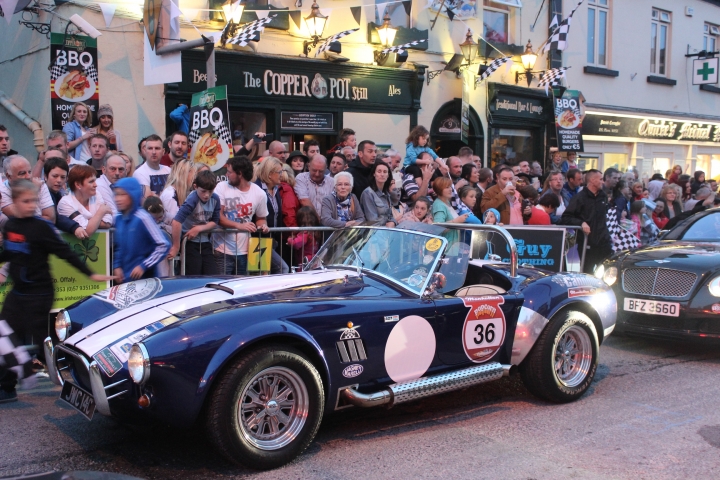 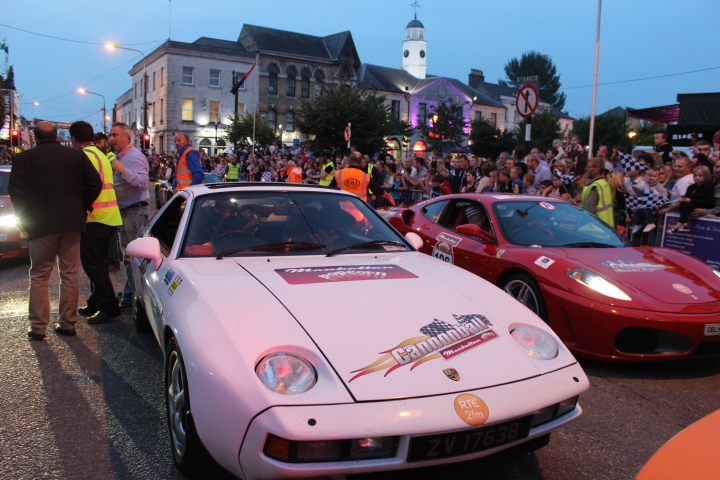 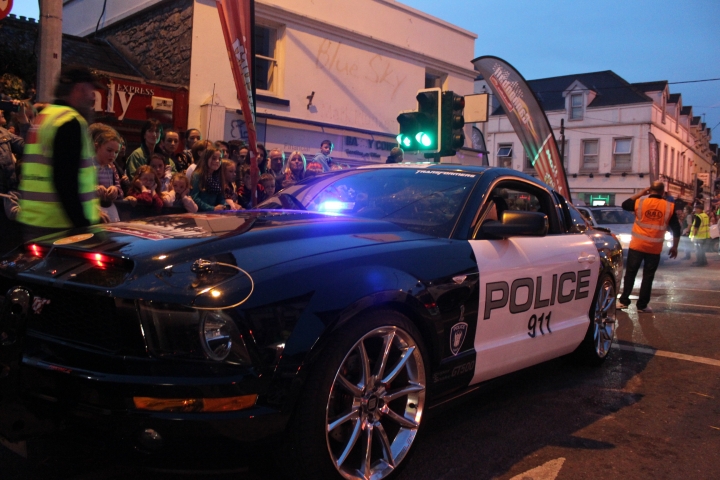 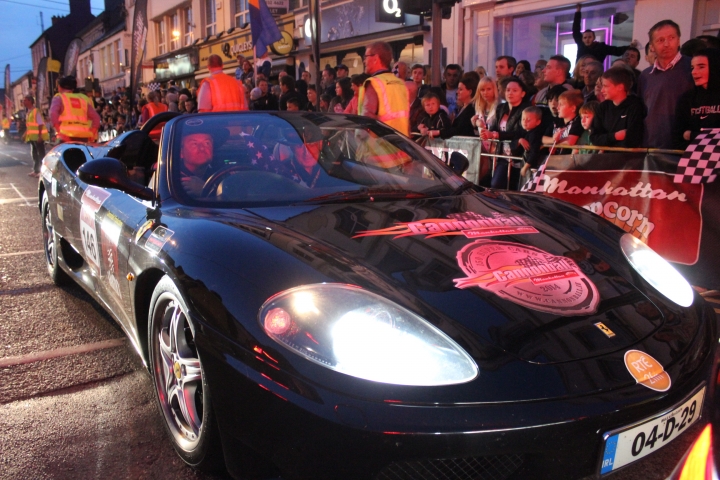 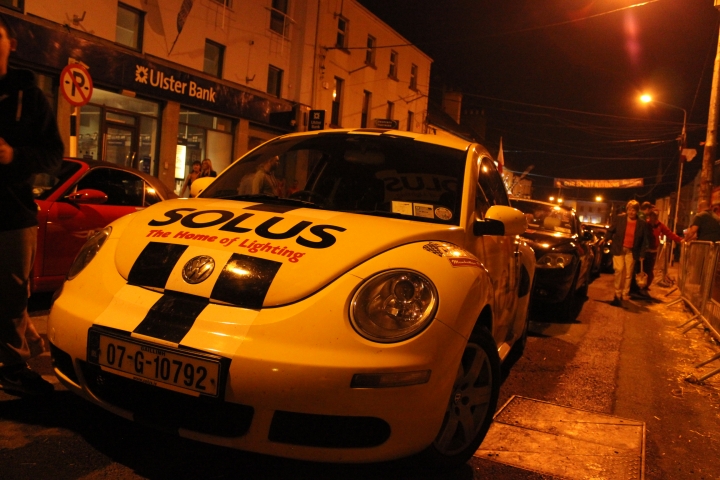 We thought it might be epic and it shook the epicentre to the core.

Tullamore was literally bumper to bumper and tens of thousands of people turned out to see top range cars do their thing on the streets of the Offaly capital.

CANNONBALL is the largest organised road trip in Europe and the most exciting motoring and social event of the year.

Over 100,000 people lined the streets of Ireland'd towns as CANNONBALL blazes a trail through towns and counties in spectacular style. With festivals and gatherings all along the route.

This years Cannonball Ireland charity was Make A Wish Ireland.